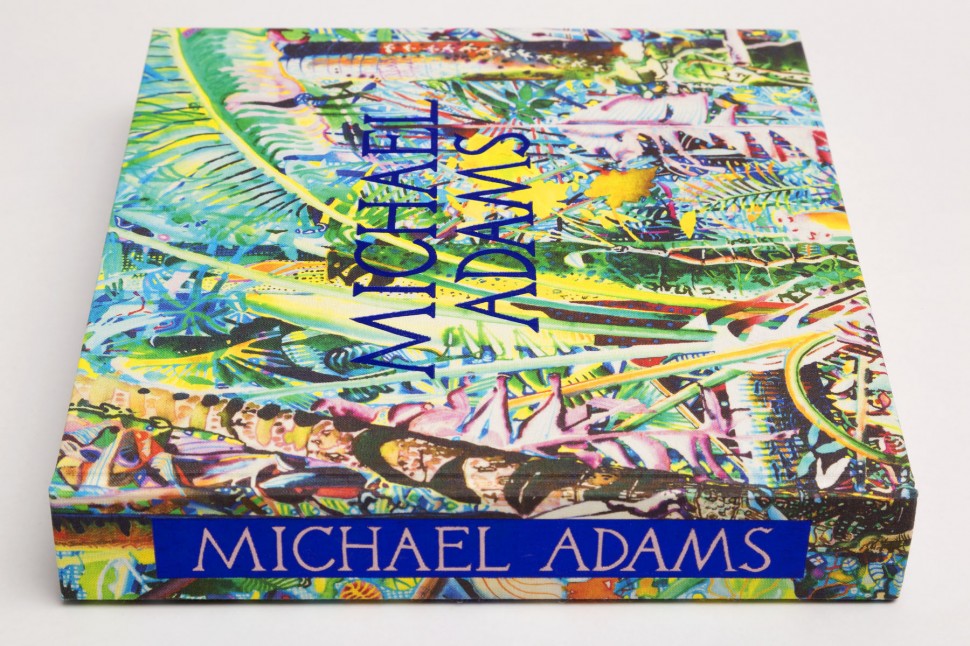 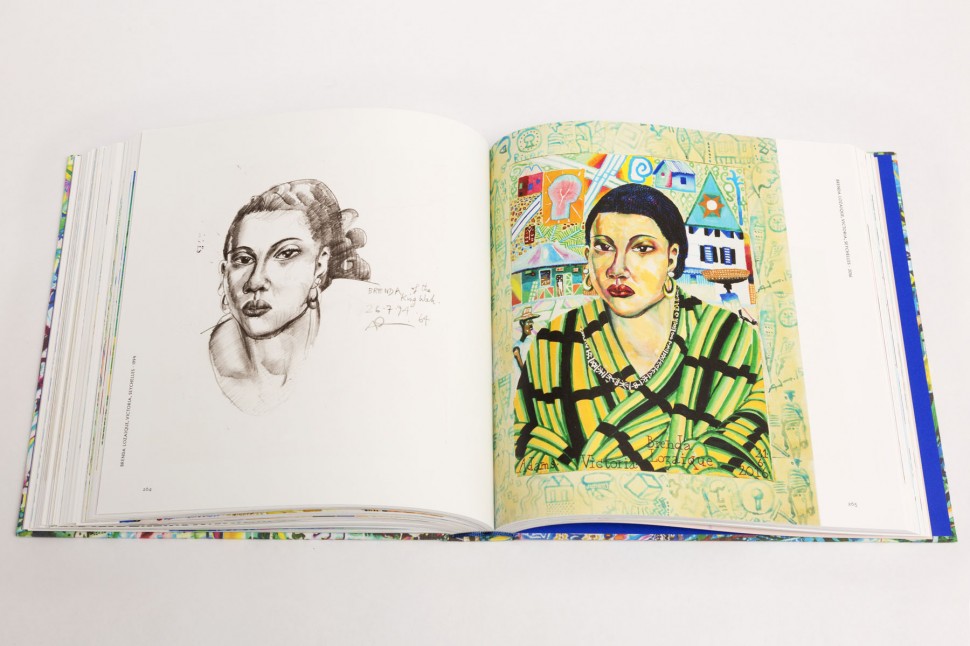 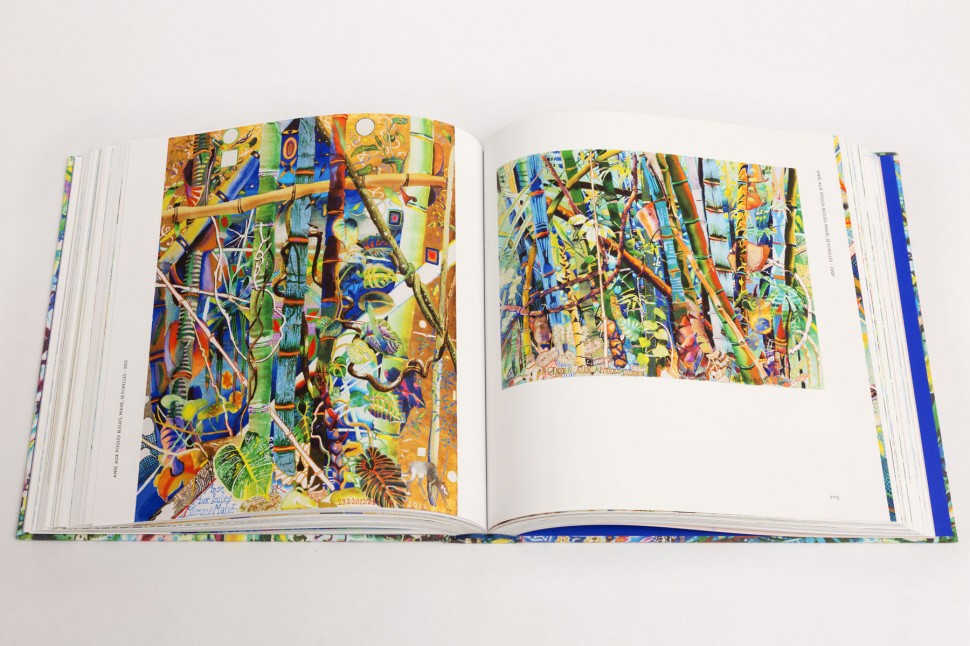 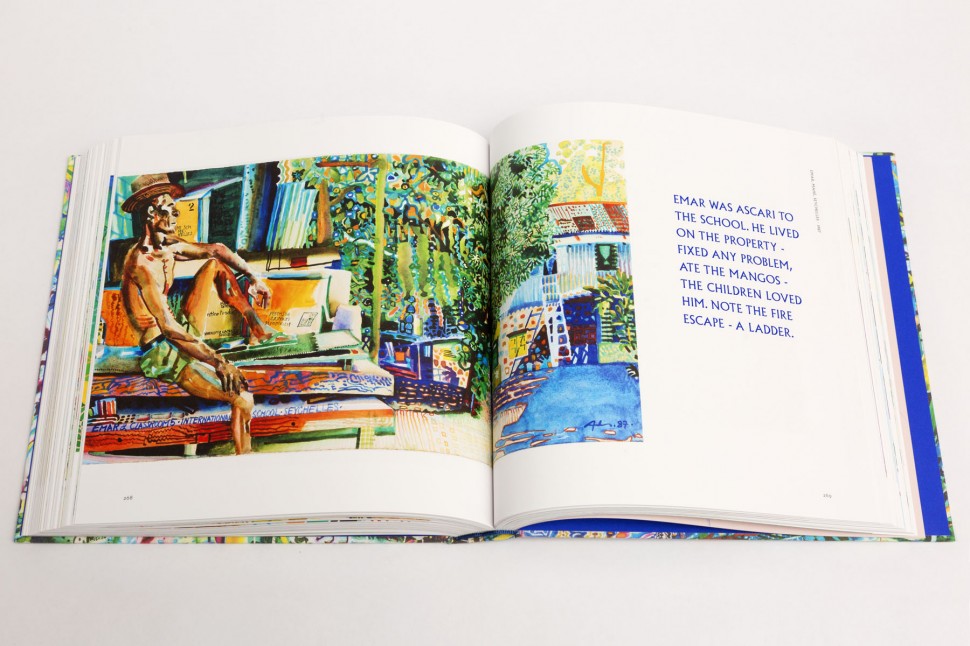 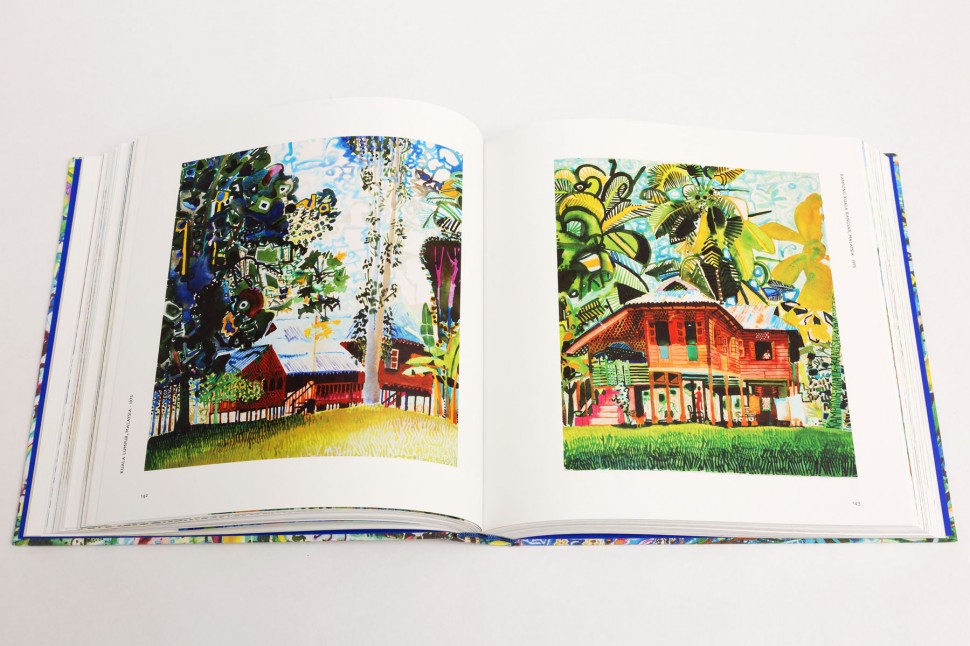 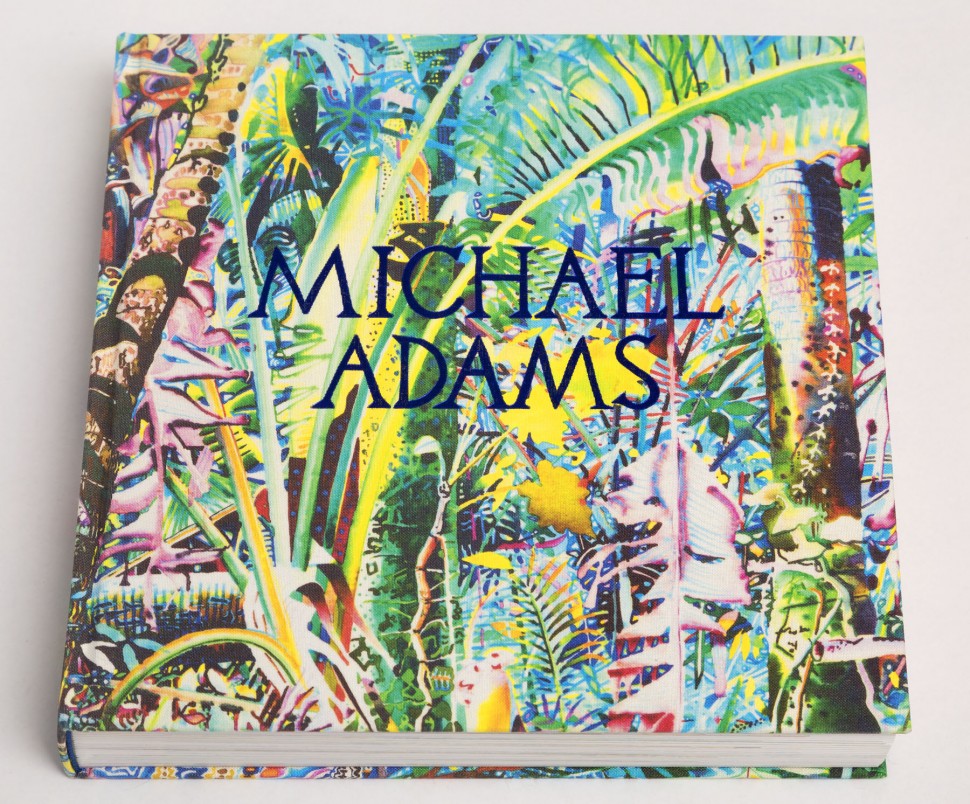 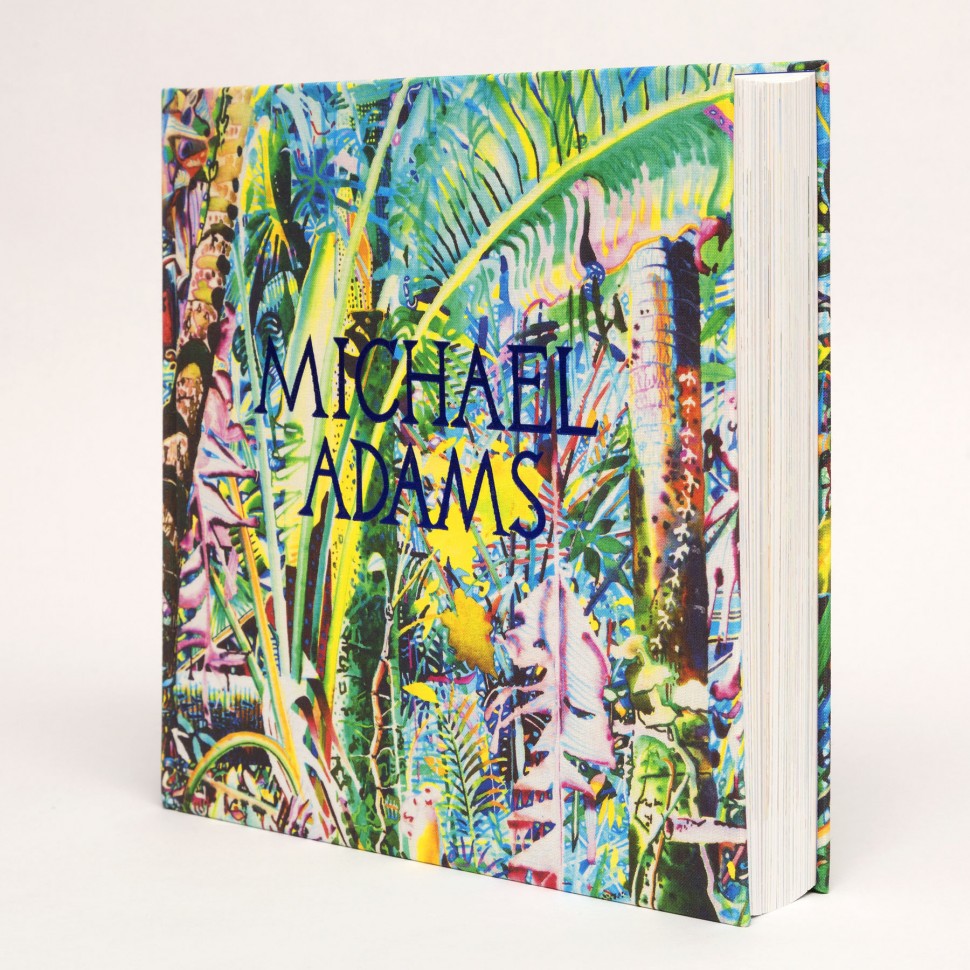 Michael Adams A Monograph is published on the work of the foremost and preeminent Seychelles artist - this sees Studio Ageli's principal architect Mohammed Ageli return to the role of director of publications to produce this book.

Following on from The Island Souls of the Seychelles book the publisher and Studio Ageli practice principal Mohammed Ageli were eager to get going on the second book which was to be Michael’s magnum opus, a monograph of all original works still in his possession.